Extending your lifespan with calorie restriction? 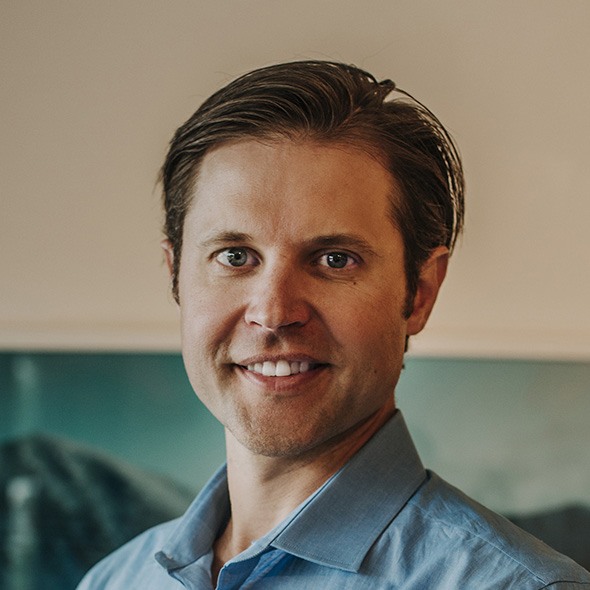 They call it the “Life hack” and “The Hunger Gains”, but how can simple lifestyle changes result in extended longevity? Eat less, live longer, is it really that easy? There has been some research, in animal models, showing that calorie-restricted diets can extend life spans by as much as 50 to 300%. This calorie restriction averages about 50% the calories of a normal diet, and the types of food people choose to eat can also have a profound impact on health.

This may seem counterintuitive at first glance, however there is some accumulating evidence to support this theory. The Rate-of-Living theory postulates that the faster an organism's metabolism, the shorter its lifespan. Think about the metabolism of a mouse vs. tortoise. Originally created by Max Rubner in 1908 after observations that larger animals outlive smaller ones, and that the larger animals have slower metabolisms. After sifting through the data, their conclusion was that the basal metabolic rate could accurately be predicted by a formula for the scaling of lifespan vs. metabolic rate.

Dust off that old organic chemistry textbook, and follow along. Evidence for this was provided by Denham Harman's Free Radical Theory of Aging created in the 1950s, which stated that organisms age over time due to the accumulation of damage from free radicals in the body. It also showed that metabolic processes, specifically in the mitochondria, are prominent producers of free radicals. Another way to explain this is when you consume calories, after digestion and absorption, your body metabolizes these calories through oxidative phosphorylation. This important process produces adenosine triphosphate (ATP), the compound our body uses for basic metabolic function, and free radicals.

Free Radicals are oxygen-containing molecules with an uneven number of electrons, allowing them to easily interact with other molecules and can cause large chain chemical reactions in the body, known as oxidation. Oxidative stress causes cells and entire organisms to age. Ok, take a minute to read that again.

If reactive oxygen species (free radicals) accumulate, this causes damage to the DNA as well as changes in the protein molecules and lipids in the cell. The cell ultimately loses its function and dies. Overtime, the tissue suffers and the body ages. This oxidative stress also causes the breakdown of cellular repair mechanisms within the body, allowing for physical signs of aging to appear. Think about skin complexion, elasticity, liver function, muscle/tendon function, repair and maintenance, all contributing to the appearance of aging.

Along with signs of aging, oxidative stress can also cause chronic inflammation, common neurodegenerative diseases including Alzheimer's and Parkinson's disease and can also play a role in the development of cancer, diabetes, cardiovascular conditions including atherosclerosis and stroke, chronic fatigue syndrome, asthma and male infertility. Don’t waste your time asking Siri or Google what pill to take to stop oxidative stress, this is simply a byproduct of what makes us tick.

So I cut my calories in half and live longer, or I get a “little”-cheeseburger instead of a man-sized, double patty cheeseburger at 5-Guys? Actually, that’s a good start, making a conscious effort towards a healthier diet and lifestyle changes is how it all begins. The ultimate goal is progress, not perfection.

We can always bring the conversation back to back to diet and exercise. Maintaining a balanced and healthy diet, rich in fruit and vegetables, limiting intake of processed foods particularly those high in sugars and fats. Exercise regularly including periods of sustained elevated heart rate, quit smoking, and reduce your stress. There you go, the secret to longevity…..despite our kids trying to send us to an early grave.

The Good, Bad, and Ugly About Gut Health

How to Lose Weight Effortlessly